This analysis is intended to describe the existing demographics of the Town of Westboro and identify the major demographic trends impacting Westboro over a 20-year planning period. 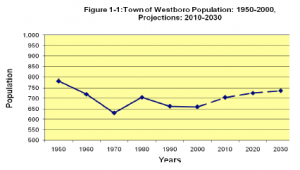 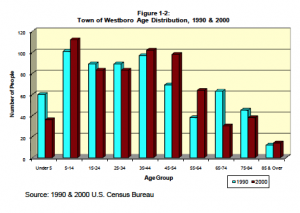 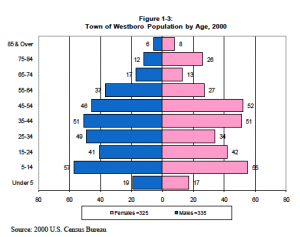 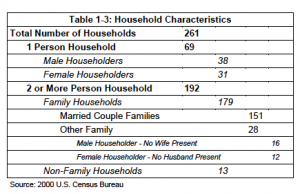 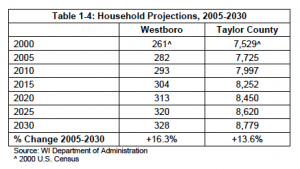 According to the 2000 Census, 80.5 percent of town residents in the Town of Westboro have a high school education or higher, which is higher than that of Taylor County at 78.3 percent. 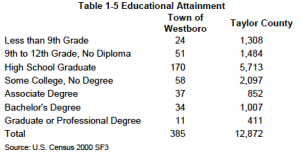 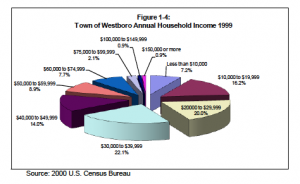 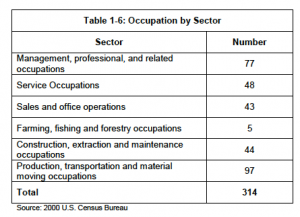 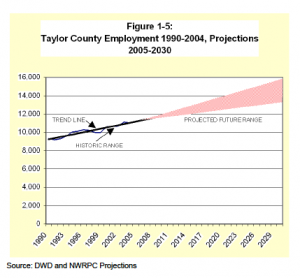 The overall goal is to maintain the quality of life in the Town of Westboro. To do this, the overall objective is to guide future development and redevelopment of the community in a manner consistent with the element goals, objectives, actions, and identified programs contained in this document. The overall result is to adopt and implement the comprehensive plan and continue to work in partnership with others.

If you can't find what you are looking for on this website, please provide feedback.